My last post on the Makerspace detailed the building of the space. Okay, it didn’t detail it – detailing it would have included the double coat of paint I had to do on the green wall, that the IdeaPaint didn’t give me the 400 square feet it promised, that Facebook also donated a lamp and seven trash cans, and that I ruined a pair of shoes thanks to the pouring rain as I carried the tiles from my car to the Makerspace and the speed at which I tried to paint the walls – but I gave you the basic specs.

This post will share many of the new tools for Coding & Robotics that we acquired for our Makerspace. Tools for Making will be shared in a later post. Before I share any tools though, I want to make it clear that this is all before students have used the space. I don’t actually know yet which of the tools will be most utilized by students, which ones we’ll need to order more of, nor what will prove to be the most durable. This is a pilot, so what we learn will be applied to the rest of the Makerspaces throughout the district next year. 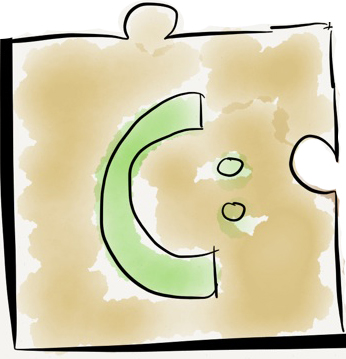 The main tool for coding we acquired was Chromebooks. We have a combination of Acer 710s, 720s, and Samsungs, as they were what I have been able to find over the last month. We will be be adding some HP Chromebook 11s as well now that the charging issue has been resolved and they are selling them again. 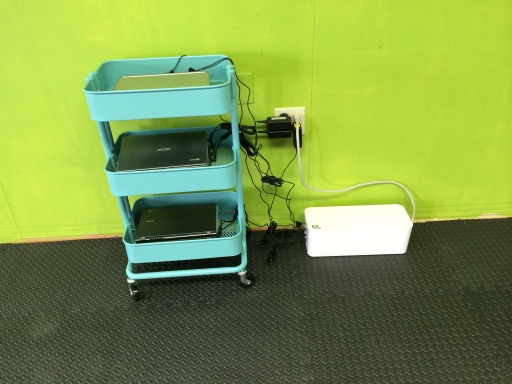 Oh, you want to know what we’re going to be doing on the Chromebooks for coding? Well, that’s what we’re going to be figuring out with the students! Currently, we’re leaning toward the code.org Computer Science course. Of course, the original plan was Tynker followed by Scratch, so nothing is set in stone and we are all about revising. 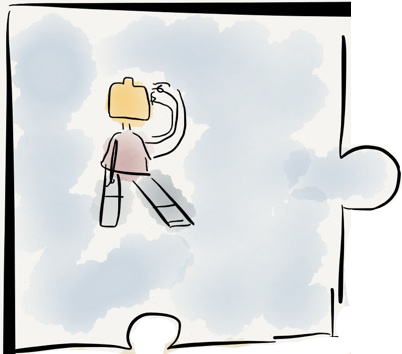 Right now, we have a Thymio and a Bee-Bot, with a Hummingbird on order. In addition, we are planning on buying some LEGO robotics kits if they are not donated.  We also contributed to Play-i’s Bo & Yana robots which will come out in the summer.

The current plan is to use the Thymio and/or Bee-Bot with grades K-3, LEGO WeDo with grades 4-6, and LEGO Mindstorms with grades 7-8. But, I must admit that this is the area where I have the least expertise. All of the plans so far including the current purchases have come from recommendations by other educators running their versions of a makerspace.

In that fuzzy area between all of these fields is where you’ll find our electronics kits, including Squishy Circuits, the Lilypad, LittleBits, and our Arduino kit. I’ve also brought my own Makey Makey and Raspberry Pi into the Makerspace. This is perhaps the most exciting area for me, as there is so much potential for engaging in the Internet of Things with these tools. 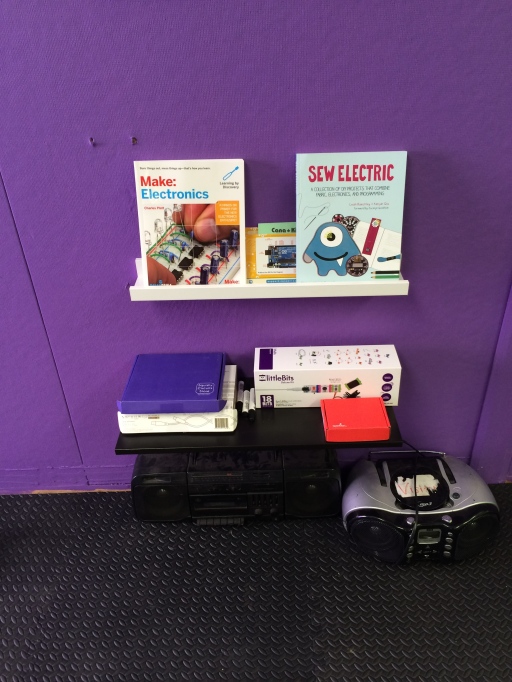 Again, we’ve only purchased one of each tool because we won’t know what is most successful and engaging for our students before actually getting the tools in their hands. If it turns out I need to get online and rush order a class set of LittleBits or Bee-Bots, that’s exactly what I’ll do. This pilot is about getting the tools that engage students in creating and learning, not the tools that I think students should use for whatever reason.

This entry was posted in Makerspace, Uncategorized. Bookmark the permalink.

3 Responses to Making a Makerspace: Tools for Coding & Robotics